Create an Account - Increase your productivity, customize your experience, and engage in information you care about.

See the success of our program! Below are short bios of all of our current Adult Mentors who oversee the Cadet Unit!

Cori Whipple joined the Hartford Police Explorers in 2006 and was one of eight founding members.  Cori was the first Sergeant of the program and served in this rank with the program until he was promoted to Captain in 2009. Cori attended the 2008 and 2010 National Law Enforcement Explorer Conferences, and also attended the United States Marshals Leadership Academy in Washington DC in 2009. Cori eventually graduated from Waukesha County Technical College and Marian University with degrees. 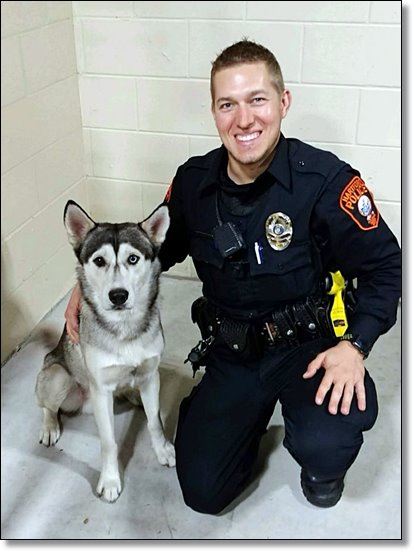 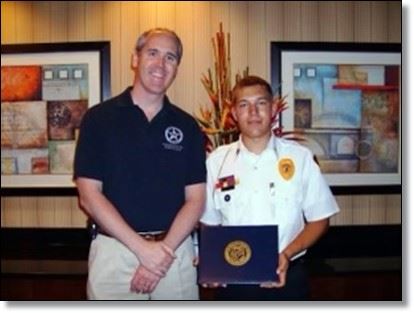 Mitchell Kraemer joined the Hartford Police Explorers in 2009 and served as an Explorer, Sergeant, Staff Sergeant, Lieutenant, Captain, and Post Assistant at various stages. At one point, he served as Captain of over 20 other explorers. Mitchell attended a National Training Conference in 2010, the Wisconsin Police Explorer Academy in 2009, 2011, and 2013, and the United States Marshals Service Leadership Academy in Washington, DC in 2013. He served with the U.S. Army Reserve as an MP and graduated from Waukesha County Technical College. 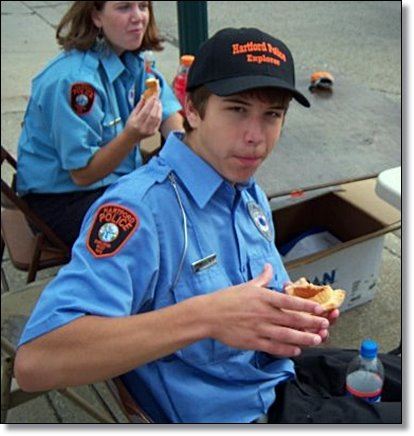 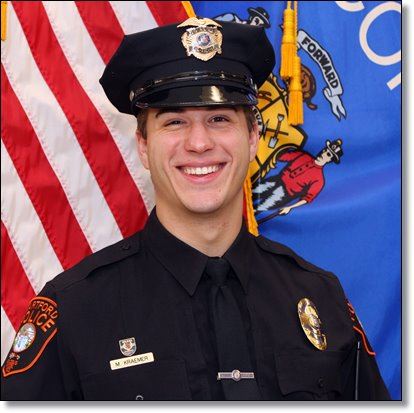 Mitchell began his career as an Officer with Hartford in 2016. He currently is one of the Department's Detectives, where he assists investigations by executing legal process and utilizing technological resources. Mitchell currently serves/has served in roles within the department including Cadet Mentor, Honor Guard Member, Police Officer Support Team Member, Handgun/Rifle Instructor, Use of Force Instructor, Scenario Instructor, and Field Training Officer.

Derrick Janzen joined the Hartford Police Explorers in Spring 2009. He earned a promotion to the rank of Sergeant in December of 2009. Derrick attended the 2009 Wisconsin Police Explorer Academy, 2010 National Training Conference in Atlanta, Georgia. Derrick also assisted in training and organizing events within the explorer program. Derrick was also on the explorer honor guard unit. He eventually aged out of the program in 2010 and went on to graduate from Waukesha County Technical College. 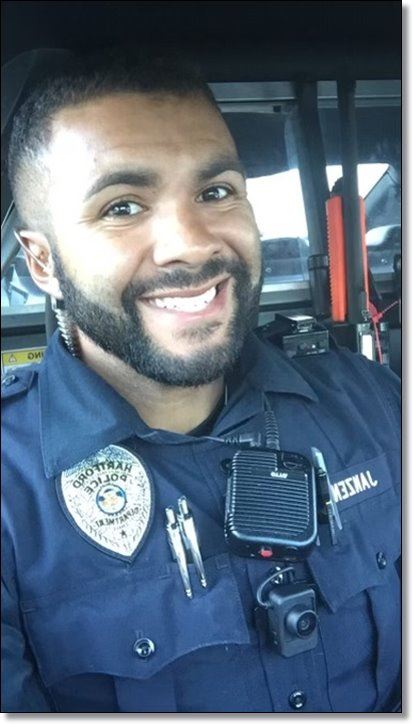 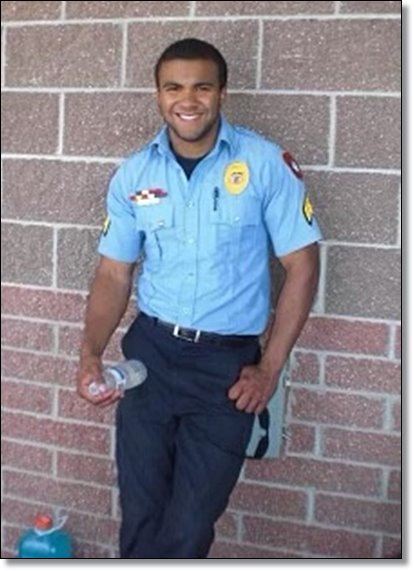 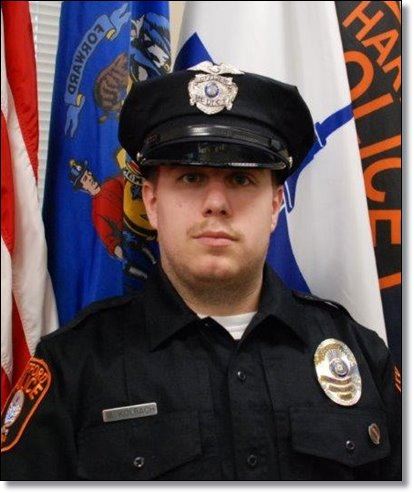 In 2015, Michael was hired by the Hartford Police Department. In addition to his patrol officer duties, Michael serves as one of the department's Unmanned Aircraft Pilots, Cadet Mentor, Honor Guard Member, DARE Instructor, and PBT Calibrator. 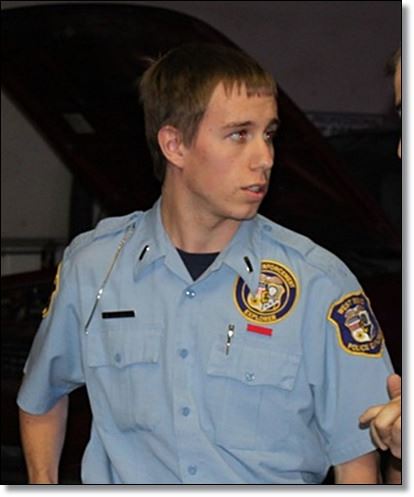 Adam Albea was unaware such a program even existed until he attended the University of Wisconsin-Platteville, where he joined the Platteville police explorers. The post served as a great introduction to the university police department, the city police department, and eventually the Hartford Police Department. Adam was in the Platteville police explorers from 2012 to 2015. The explorers program helped Adam get involved and learn more at a young age. 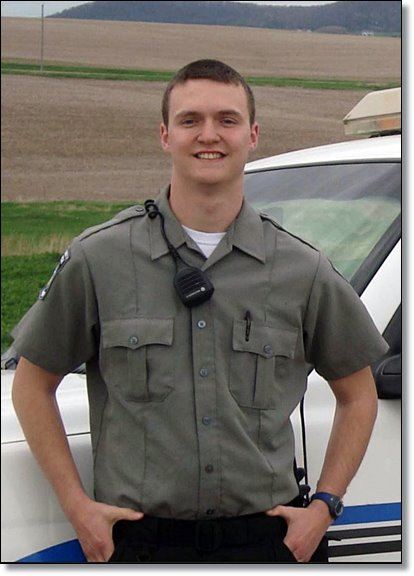 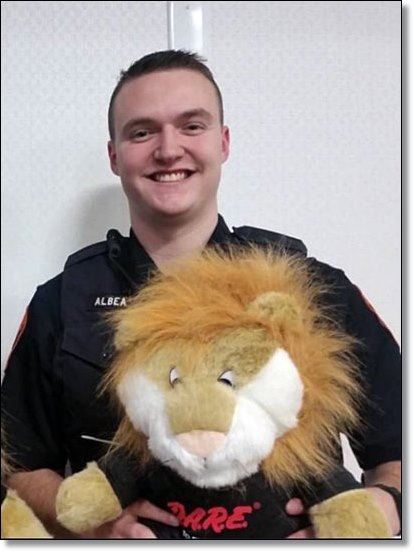 Adam was able to utilize his time in the explorers to further his career and go to the police academy in 2015. He finished his bachelor's degree, graduating in 2016, and was hired by Hartford Police Department before graduating. Adam and has assisted/currently assists as a DARE Instructor, TRACS Administrator, Cadet Mentor, and Impound Officer.